Cargo train from China to Europe from 16 days
Calculate optimization
ISKEMA is a railway operator for forwarding companies in Eurasia. This service provides communication between European, Russian, Central Asian and Asian markets.
More about service:

Door-to-door Rail service between China and Europe vice versa by container train, a reliable product between the existing Ocean and Air transportation. Perfect if you need to transport your goods faster than Ocean freight and cheaper than Air freight.


Rail freight between China and Europe is rapidly increasing. In the first half of 2017 the value of goods travelling by train rose by 144% compared with the same period in 2016. Rail transport enables European companies to reduce costs – air freight to Europe is extremely pricey. In November, the China Railway Corporation (CRC) reported that more than 3000 container trains had run between the two continents since the start of 2017, exceeding the total for the previous six years combined and serving 35 cities in China, with 34 destinations in Europe.

The Yiwu – London Railway Line is a freight railway route from Yiwu, China, to London, United Kingdom, covering a distance of roughly 12,000 km (7,500 miles). This makes it the second longest railway freight route in the world after the Yiwu-Madrid railway line, which spans 12,874 km (8,000 miles). It is one of several long distance freight railway routes from China to Europe on the "New Eurasian Land Bridge" and part of establishing a modern-day Silk Road. The route was opened on 1 January 2017, making London the 15th European city to have a railway route connection with China, and takes 18 days to complete (other European cities with China-Europe railway routes include Hamburg, Madrid, Rotterdam, Warsaw, etc.).

From Yiwu, a trading center 300 km south of Shanghai, the track passes through 9 countries: China, Kazakhstan, Russia, Belarus, Poland, Germany, Belgium, France, UK. In order to get to the UK the route passes through the Channel Tunnel between France and the UK. The London end of the line is located at the DB Eurohub in Barking, East London.

Advantages for your future transportations: 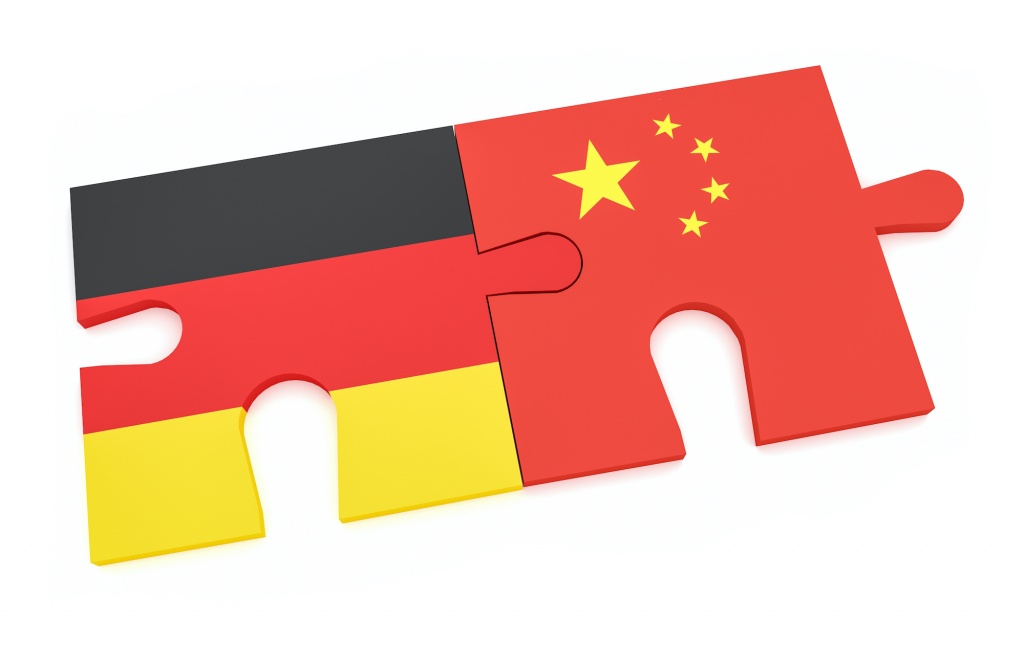 Tariffs for freight shipping from China

To learn more about our services, sailing schedules, and competitive rates, fill out our online form.